The first place winners of each discipline competed for the Festival’s Grand Award title and prize of $5,000 on Saturday, August 12th, in Tabaret Hall, University of Ottawa. And the winner is… 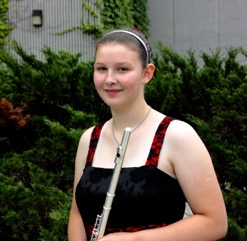 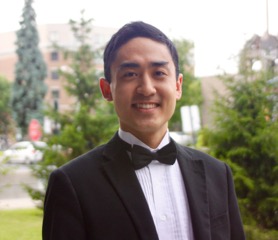